Is It Illegal to Not Have Health Insurance?

Written by: Samantha B.

Advice
Home Blog Is It Illegal to Not Have Health Insurance? 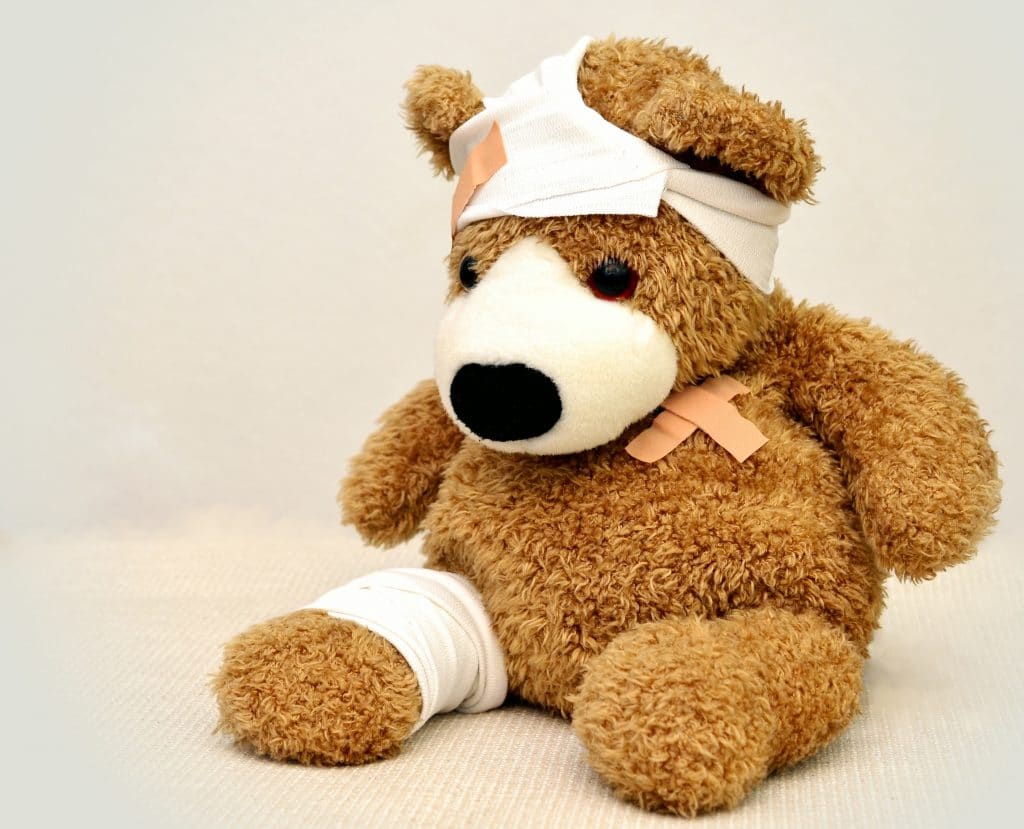 As healthcare costs continue to rise, more and more Americans are wondering whether or not they need health insurance. The simple answer is no, but it all depends on where you live. Since the beginning of 2019, there is no longer a federal penalty for not having health insurance. However, certain states and territories have enacted their own health insurance mandates in order to protect their residents. Individuals who do not comply are subject to pay extra penalties and fees. Mandates at the local level apply to the following states/territories: Massachusetts, New Jersey, District of Columbia, California, Vermont, and Rhode Island.

The Enactment of the Affordable Care Act

The Affordable Care Act (ACA), often referred to as “Obamacare,” is a healthcare reform law enacted in 2010 during President Obama’s first term. Its primary goals are to widen the availability of affordable health insurance, curb rising healthcare costs, and expand the Medicaid program to cover individuals living under the federal poverty level. Its provisions, which went into effect in 2014, aim to extend health insurance coverage to the 32 million Americans living uninsured. Along with accessibility and affordability, the ACA requires state health insurance plans to cover the following essential health benefits:

The provisions of the ACA, which went into effect in 2014, aimed to extend health insurance coverage to the 32 million Americans living uninsured. In order to reach this goal, the ACA imposed an individual mandate that required all Americans to have healthcare coverage, either through an employer, the federal Marketplace, or a private company. If an individual did not have a healthcare plan, they would be subject to significant tax penalties.

As of January 1, 2019, however, health insurance is no longer mandatory at the federal level. So what changed?

When Donald Trump took office in January 2017, his first executive order as President was to defund the Affordable Care Act. His goal was to eliminate any provision of the healthcare law that placed fiscal burden on the government. The first step in accomplishing this was signing the Tax Cuts and Jobs Act of 2017, which reduced the health insurance tax penalty to $0. Not only was the individual mandate repealed, but the government reduced its ACA signup outreach program and cut the Marketplace enrollment period in half.

The ACA still exists, and still requires adequate health insurance plans to cover the ten essential health benefits. The main change is that individuals or families without health insurance will no longer be penalized during tax season. As a result of the eliminated penalty, it’s estimated that up to 4 million Americans will now choose to opt out of health insurance.

Health insurance is no longer legally required by the federal government, but some local governments have since instilled their own mandates. Only five states and one jurisdiction have an individual mandate at the local level: Massachusetts, New Jersey, District of Columbia (DC), Vermont, and Rhode Island. Other states, including Hawaii, Connecticut, and Maryland are in the process of drafting legislation that would require residents to have a healthcare plan. If you live in any of these states, you are legally required to have health insurance.

Back when the individual mandate was still federally enforced, exemptions for the penalty included (but were not limited to): financial hardship, religious belief, incarceration, and/or membership in a recognized Indian tribe. Those exemptions continue to exist at local levels wherever the mandate is upheld. In addition to these exemptions, local governments are generally accommodating to the lower-income families and individuals, and offer financial assistance when necessary.

Mandatory Health insurance in the States

Some local governments that have upheld the individual mandate have chosen to adhere to the conditions of the federal penalty. Residents in those respective states, then, will not encounter much change from when the federal mandate was in place. Other states, however, have drafted legislation that determines the cost of a penalty on household size. It varies from state to state, but all governments require residents to purchase health insurance or regularly pay the penalty. These are the following five states/territories have imposed mandates regarding healthcare coverage.

Massachusetts has required its residents to have health insurance or pay a fine since 2006. Due to the mandate, the state has reached a coverage rate as high as 97.5%, and continues to remain one of the healthiest states in the country. The tax penalty is based on income level in relation to the Federal Poverty Line (FPL). The FPL is set at a certain income each year, and a resident’s income in comparison to the FPL determines their penalty charge. For example, the FPL for an individual in 2018 was $12,140. If a resident was making $150 or less than that number, they are not required to pay the penalty. For those making upwards of 150% of the FPL, they would have to pay the equivalent of half of the lowest-priced health insurance plan on the Massachusetts marketplace.

New Jersey’s tax penalty is generally based on household income and family size. The penalty, which went into effect right after the federal mandate was eliminated, requires uninsured residents to pay for every month they go without minimum health insurance coverage. The minimum tax penalty for an individual lands at $695, and caps at $3,012. For a family of 5 with a household income of $200,000 or below, the minimum tax penalty is $2,085 and the maximum is $9,500. In order to curb rising healthcare costs, the penalty caps at the cost of the average premium for bronze health insurance plans.

California is one of the more recent states to enact an individual mandate. The tax penalty imposed is exactly what it would have been if the federal mandate was still enforced. The penalty for residents who do not have health insurance coverage is equal to $695 per adult, $347.50 per child, and up to $2,085 per family. Uninsured adults may also be liable to pay 2.5% of their earnings towards the penalty. The signed legislation, which went into effect this January, will allow up to 850,000 low-income families to receive financial assistance for their monthly premium payments.

Since 2019, DC residents have been required to have qualifying health coverage, get an exemption, or pay a penalty on their annual taxes. The penalty is based on the number of months an individual or family goes without minimum essential health coverage. For someone who goes without coverage for a full year, the penalty is the same as the federal mandate: $695 per adult, $347.50 per child, up to $2,085 per family or 2.5% of the household income, whichever is greater. The mandate was implemented as a part of DC’s Get Covered, Stay Covered campaign, which aims to get coverage for the state’s uninsured population.

Vermont’s government passed an individual mandate law that went into effect this January, but have yet to develop a penalty for those who continue to live without health insurance. However, this does not mean that a tax penalty will never exist. Vermont residents should stay updated on health insurance coverage mandates information. The state intends to provide an incentive for those living uninsured to obtain minimum essential coverage through an employer, the marketplace, or the state’s Medicaid program. By reinstating the mandate, Vermont’s government hopes to reduce the impact of the elimination of the federal mandate. Though there is no penalty yet, residents are required to comply with the lawful mandate.

Rhode Island residents are subject to an individual mandate tax penalty if they choose not to have health insurance. Unless individuals qualify for an exemption, they must pay a tax for living uninsured when they file their taxes in the upcoming year. The penalty for not having insurance in Rhode Island is the same as it would have been under the federal penalty. Each uninsured adult must pay $695 and each uninsured child $347.50 for each uninsured child or 2.5% of the household income, whichever is greater. The maximum a household can be fined is $2,085 per family. What is Short Term Health Insurance? What is Catastrophic Health Insurance? Can Health Insurance Companies Drop You? Can I get a Referral Without Seeing a Doctor Is It Illegal to Not Have Health Insurance? Can you Buy Health Insurance Across State Lines Do I Need a Referral to See a Dermatologist